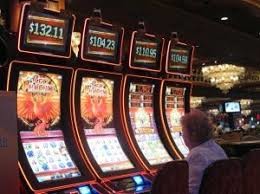 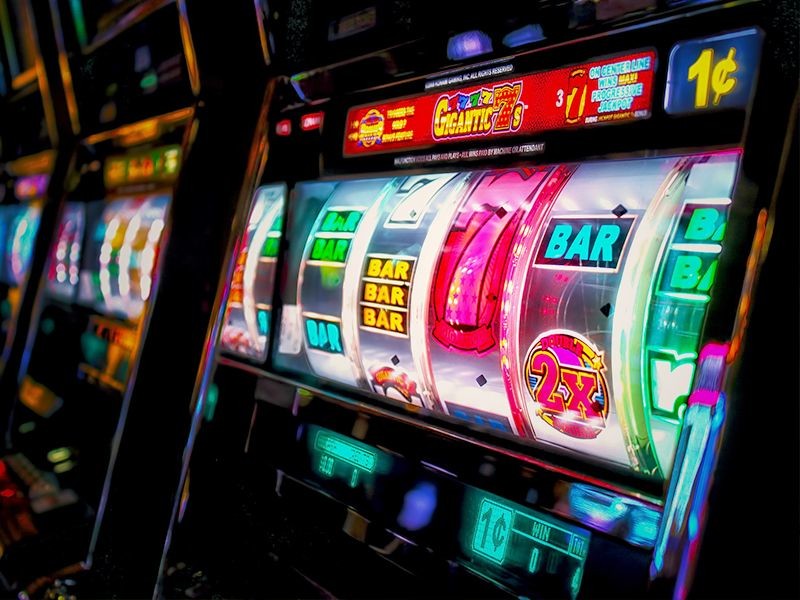 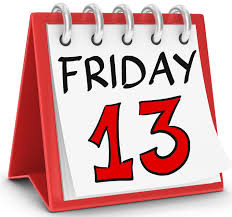 The superstition surrounding Friday the 13th as day of ominously bad luck is well chronicled. However, Friday, September 13, 2019, proved to be a red-letter day, for all the right reasons, for one female gambler from Carlisle, Pennsylvania in the Northeastern United States.

During the evening of the ‘unluckiest date of the year’, the unidentified woman had been reportedly been playing ‘Divine Fortune’ – a progressive jackpot slot offering from HollywoodCasino.com – for less than an hour on a desktop computer when she filled all fifteen reel positions with ‘wild’ golden Pegasus symbols. That is the combination required to win the so-called ‘Mega Jackpot’, which increases spin-by-spin, with no upper limit, until it is won; on this occasion, the Mega Jackpot stood at a healthy $40,511.69,

Divine Fortune is, in fact, the only online progressive jackpot slot available in the state of Pennsylvania. However, unlike other slots of this type, which require players to stake the maximum amount allowable, per spin, to win the primary jackpot, Divine Fortune allows the Mega Jackpot to be won for any stake. Indeed, the lucky lady in question did so by betting less than half the maximum stake allowed. Rich Criado, General Manager of iCasino at Penn National Gaming, which owns and operates HollywoodCasino.com, said, “We’re thrilled to be able to offer these big win opportunities to Pennsylvania players.” 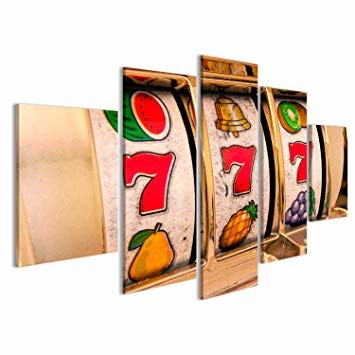 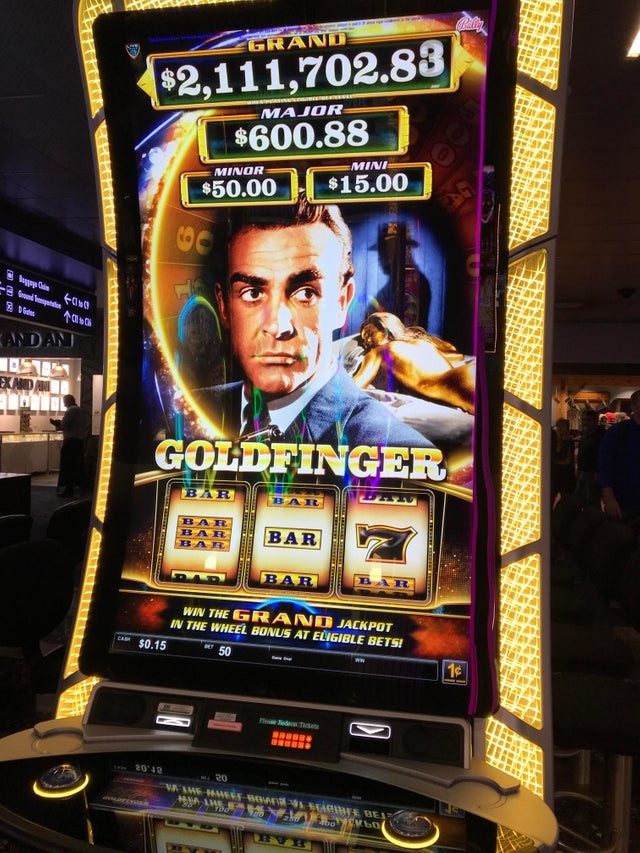